D.J. Molles is the New York Times bestselling author of The Remaining Series, which was originally self-published in 2012 and quickly became an Internet bestseller. Since then, he has expanded The Remaining universe to include the Lee Harden Series, and each of the six books in that series have been bestsellers in the Military Thriller genre. The final installment of the Lee Harden Series was released in January 2022. With over 20 titles under his belt, and more ideas stewing, there is always something else to come!

When he’s not writing, he’s taking steps to make his North Carolina property self-sustainable, and training to be at least half as hard to kill as Lee Harden. He also enjoys playing his guitar and drums, drawing and creating things, loving on his dogs, and spending time with his wife and three children. 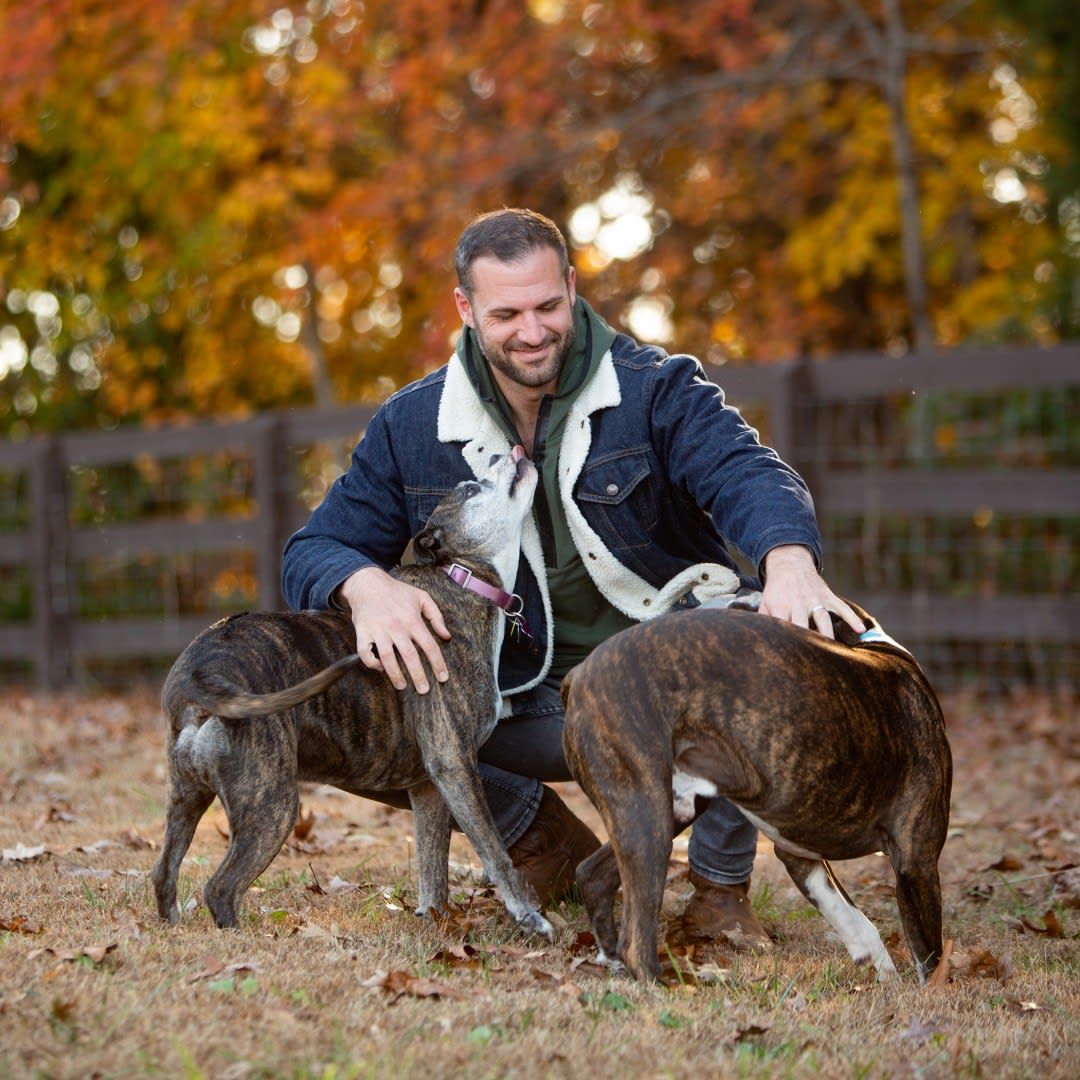 There are several questions that seem to get asked again and again. A few have been addressed on my blog. Follow the links below to find out more!

How do you pronounce MOLLES?

Is the Lee Harden Series over? (Possible spoilers if you haven’t read through the series!)

What are the “Strange Ones?” (Possible Spoliers if you haven’t read through the Lee Harden Series.)

What are the pros and cons of self publishing versus traditional publishing?